Every semester the Institute of English Studies at Károli Gáspár University of the Reformed Church awards a maximum of six Institute Outstanding Thesis Awards (IOTAs). Two awards can be assigned in each of the three major fields covered by the institute: literature, history/culture, and linguistics/translation.

Nominations for the award should be submitted jointly by the advisor and the reader of the thesis not later than 1 January or 1 June. To be eligible for the consideration of the award, a student will have received at least 33 points out of the maximum of 35 points in their Thesis Evaluation Report.

An Award Committee—consisting of the Head of the Institute of English Studies, the Heads of the Department of Literary and Cultural Studies in English and the Department of English Linguistics, and two other members of the institute—evaluates the submitted theses for academic excellence and recommends the thesis awards. The Committee’s decision needs to be affirmed by the Board of Examiners after the oral defence of the thesis at the student’s Final Exam. 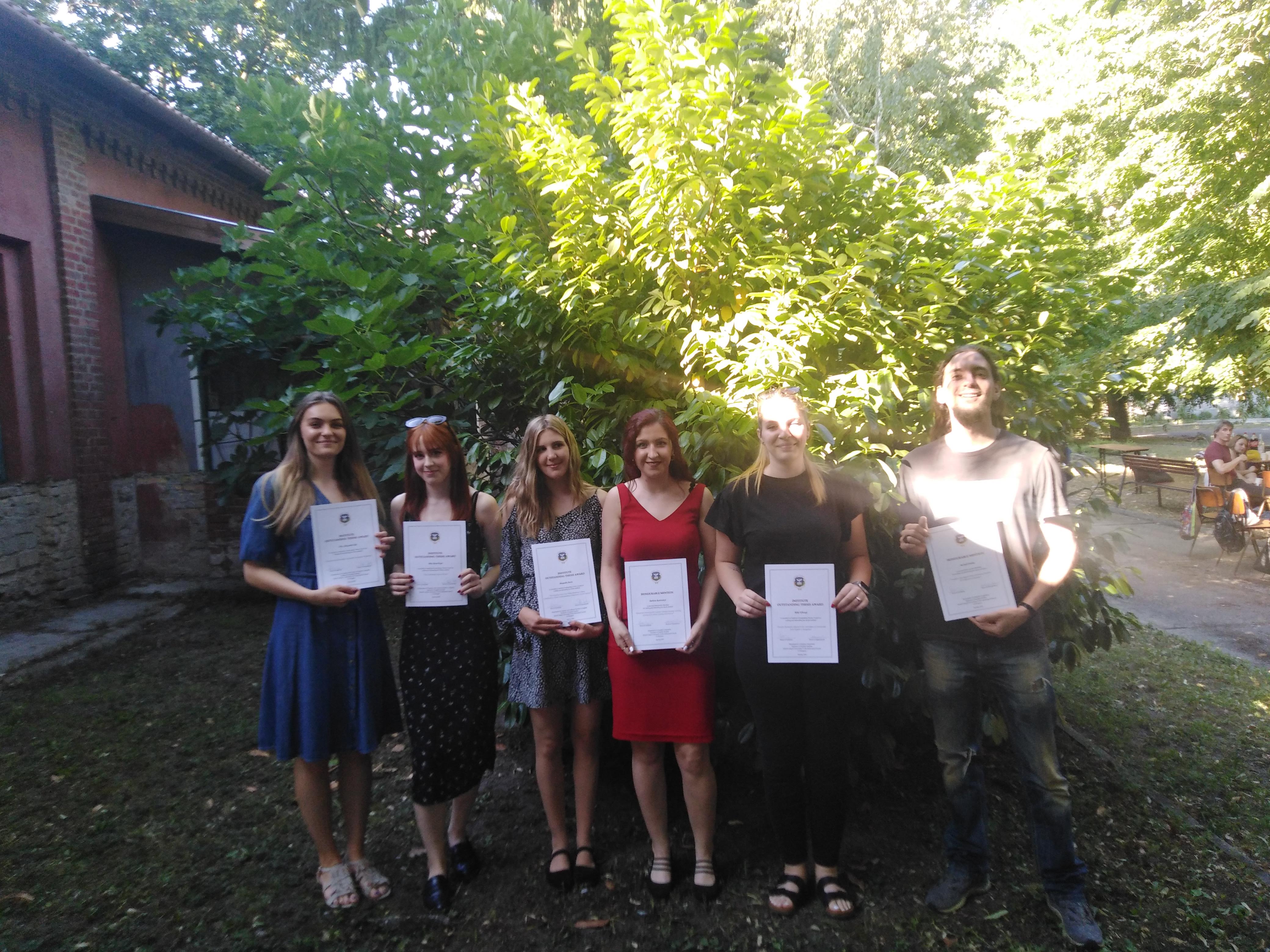 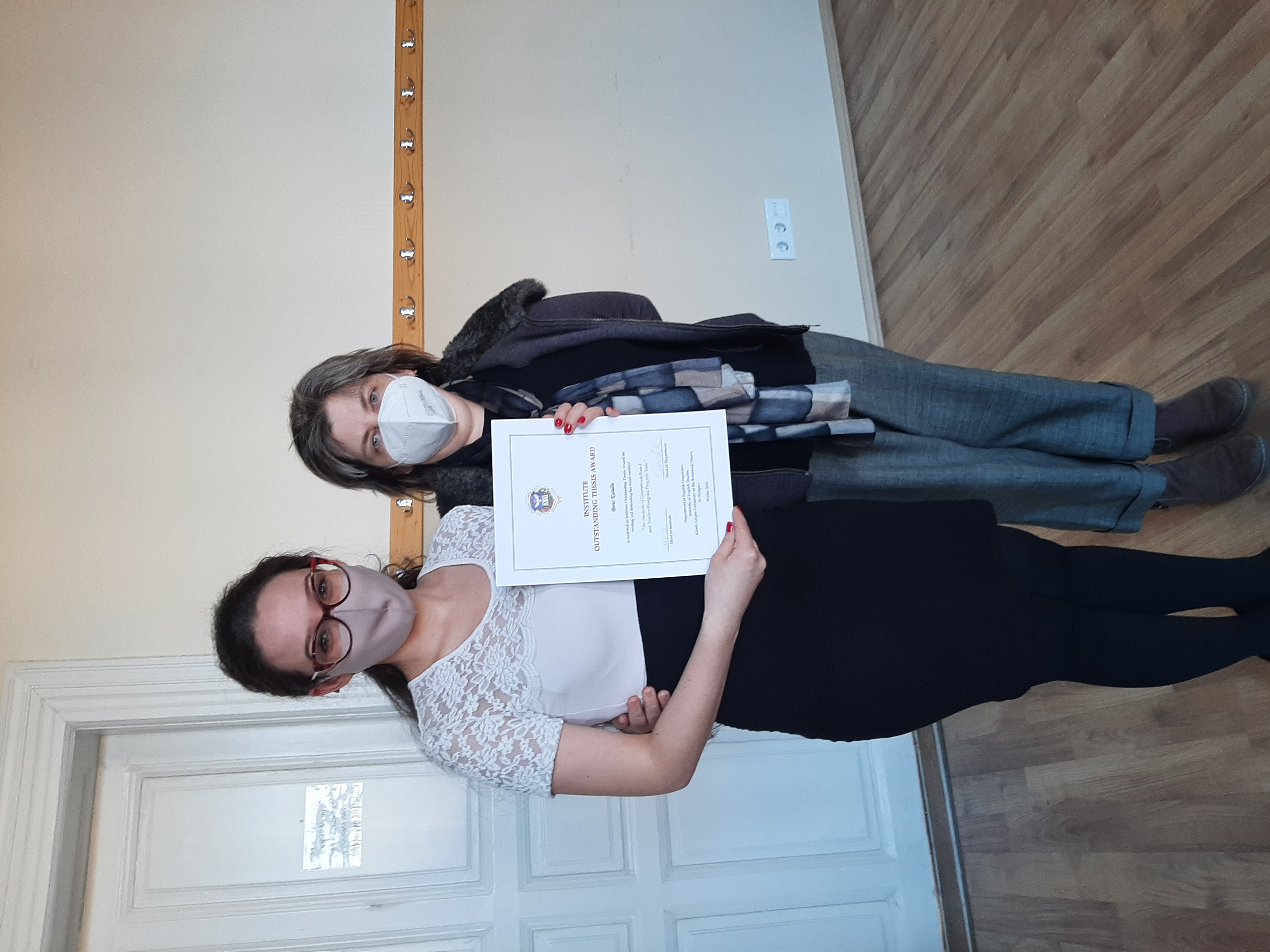 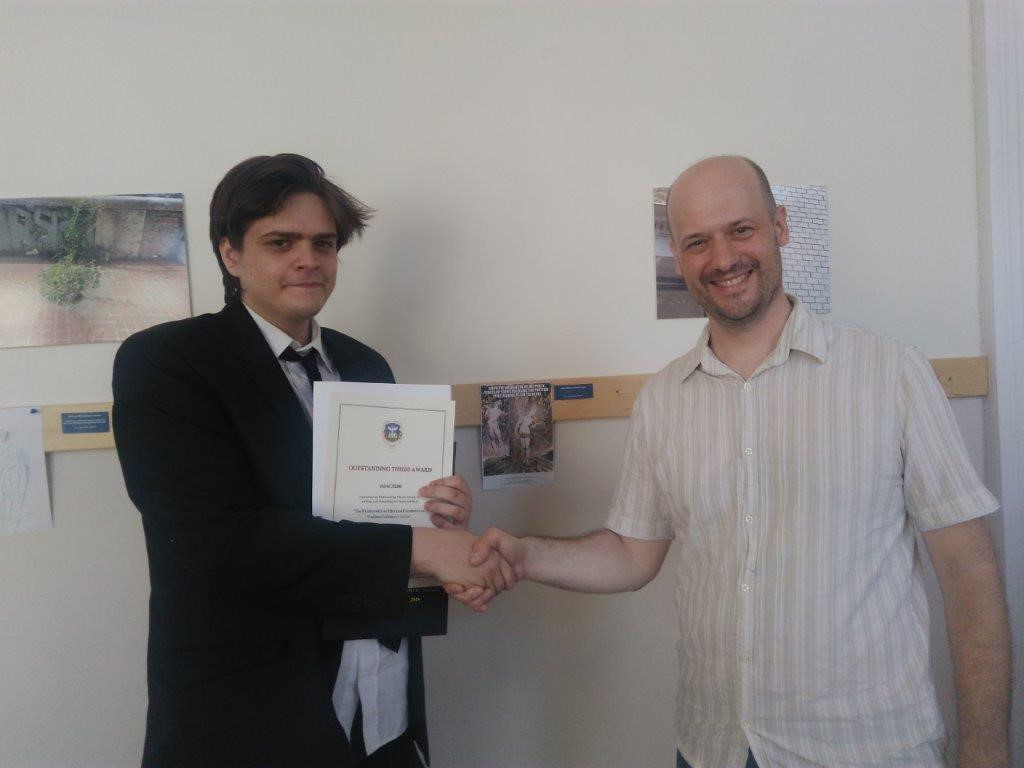 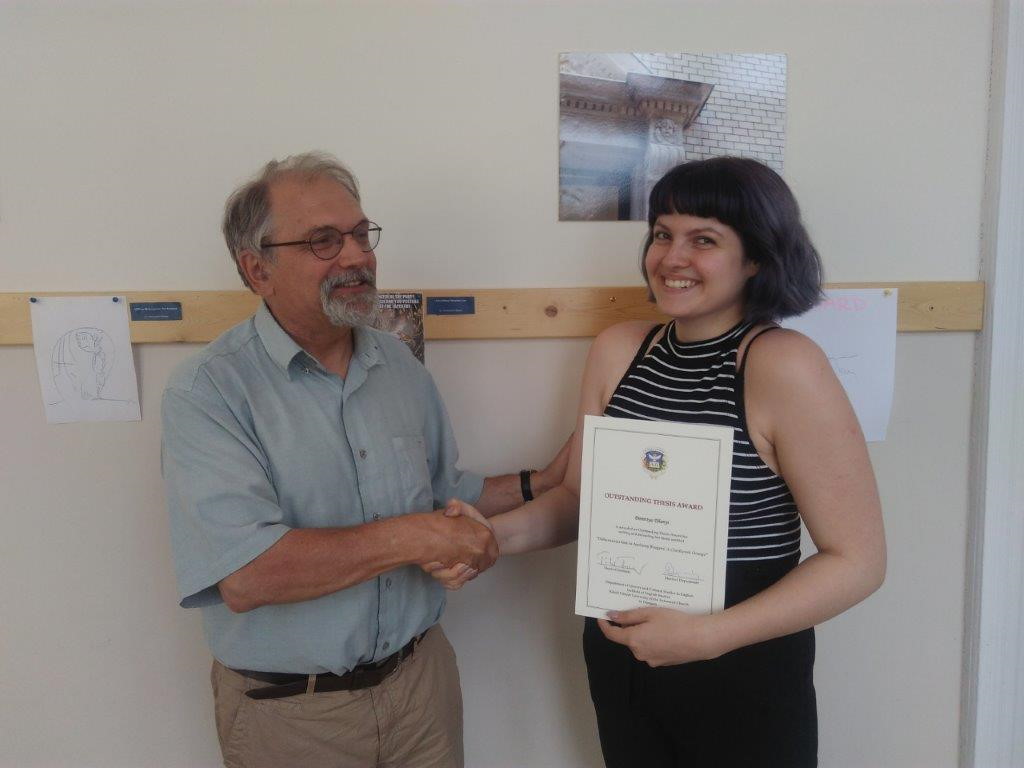 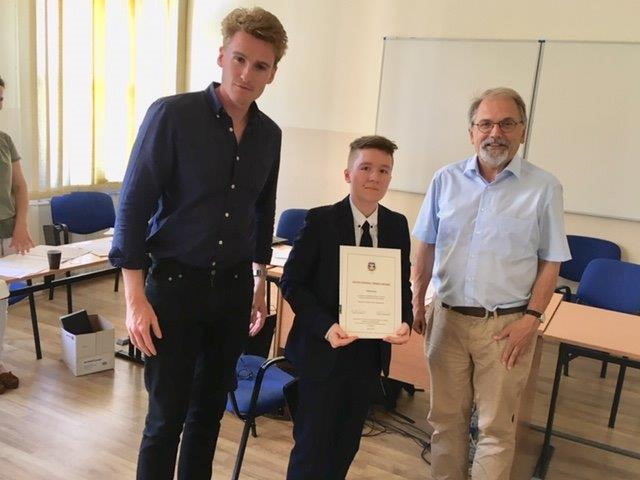 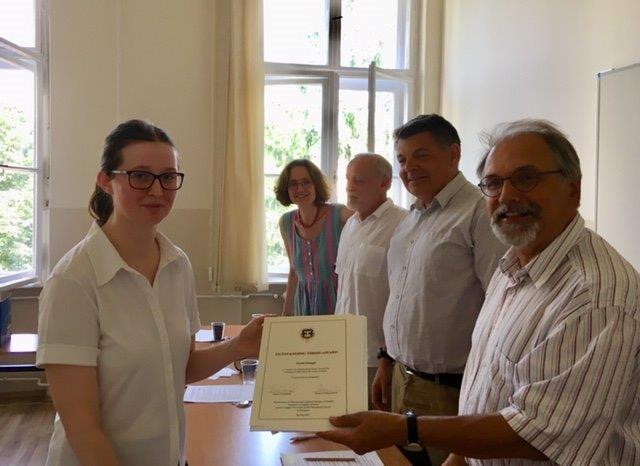 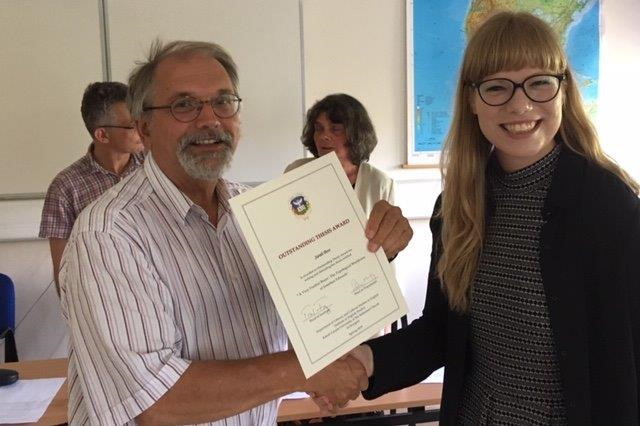